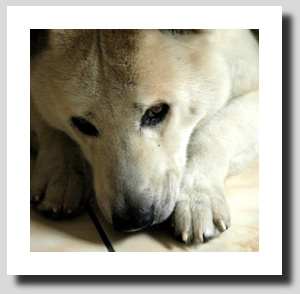 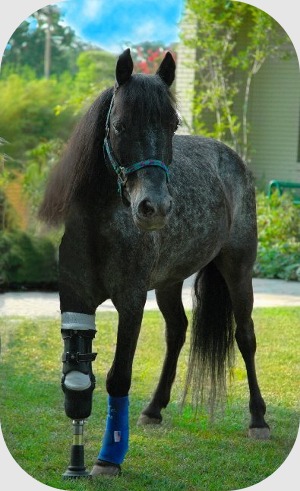 Meet Molly. She's a gray speckled pony who was abandoned by her owners when Hurricane Katrina hit southern Louisiana . She spent weeks

on her own before finally being rescued and taken to a farm where abandoned animals were stockpiled. While there, she was attacked by a pit bull terrier and almost died. Her gnawed right front leg became infected, and her vet went to LSU for help, but LSU was overwhelmed, and this pony was a welfare case. You know how that goes.

But after surgeon Rustin Moore met Molly, he changed his mind. He saw how the pony was careful to lie down on different sides so she didn't

seem to get sores, and how she allowed people to handle her. She protected her injured leg. She constantly shifted her weight and didn't overload her good leg. She was a smart pony with a serious survival ethic. 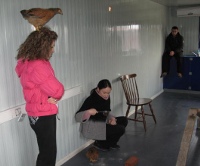 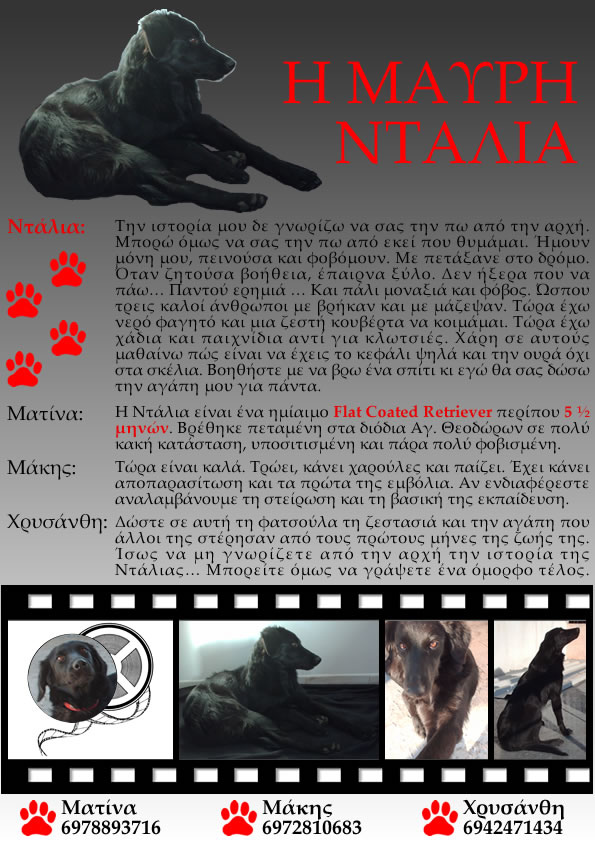 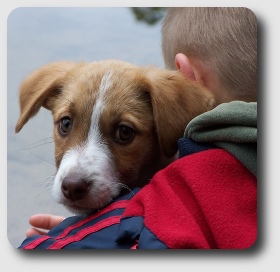