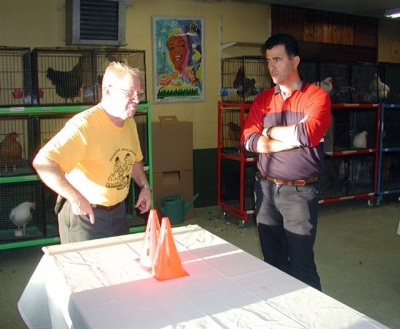 Marian became the second graduate student to work under the renowned Skinner. Her husband soon came to work with Skinner as well.

In 1965, Keller died of a heart attack. In their 1966 textbook, Marian described him as the "dreamer" and herself as the "engineer".

She continued writing, researching, and training animals. Marian wrote on the value of positive reinforcement in teaching developmentally challenged individuals

In 1976, Marian married Robert E. (Bob) Bailey, who had been the U.S Navy Marine Mammal Program's first Director of Training before becoming ABE's General Manager and with whom Marian had founded the facility Animal Wonderful in 1972. Among their many activities, the Baileys worked with the Canine Companions for Independence a non-profit organization which trains dogs to assist disabled individuals.

The Bailey & Bailey Operant Conditioning Workshops began in 1996, provided training to animal trainers, psychologists, students, and many others from throughout the world. 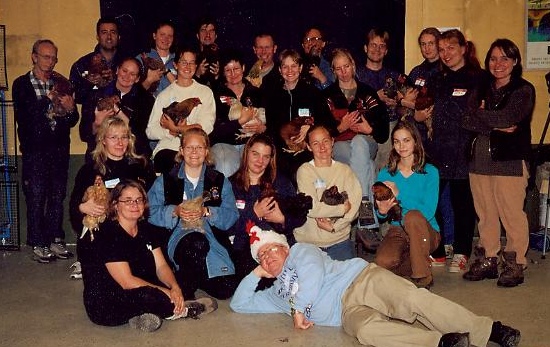 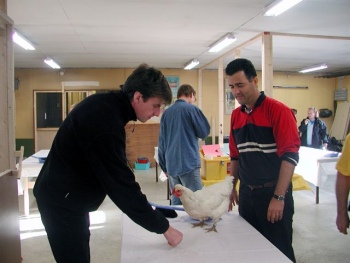